If you’ve been following my lipstick challenge up to now, I’m sure it won’t come as any surprise that for Saturday’s lipstick choice, I tried out my third shade from the Catrice lip cushion range. 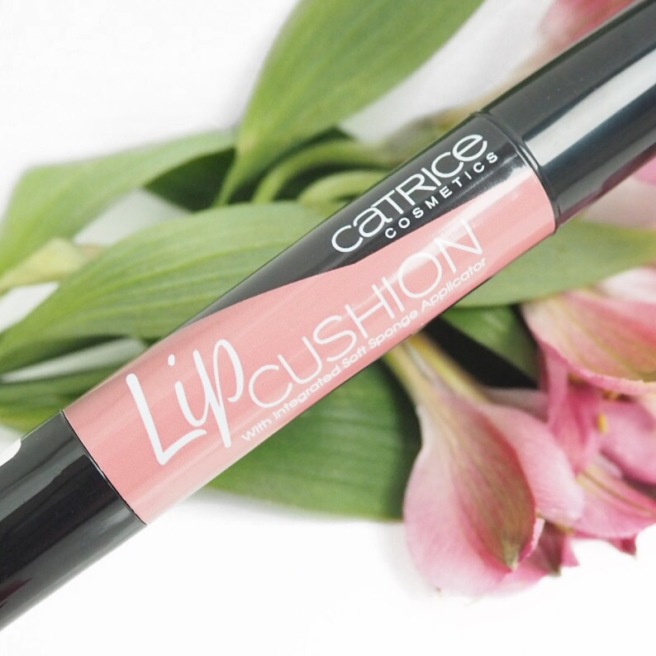 I tried these a few months back for the first time, both on Day 56 and Day 88 of my challenge, and while I loved the first shade Coraline’s Crush, I was a bit disappointed by the second one, Better Make A Mauve.

Thankfully, I’m happy to say that I really like today’s shade, Rather Be At Coachella, which is not dissimilar to Coraline’s Crush in that it has a peachy tone and is a light coral.

The pigment isn’t quite as strong as Coraline’s Crush but is definitely better than Better Make A Mauve (which I found to be very sheer and gloss like), and it also has a nice creamy texture to it.

It is glossy but not too sticky; my hair did catch in it once or twice but only very slightly, and the thick consistency allows it to stay in place well for a sheer, gloss finish. 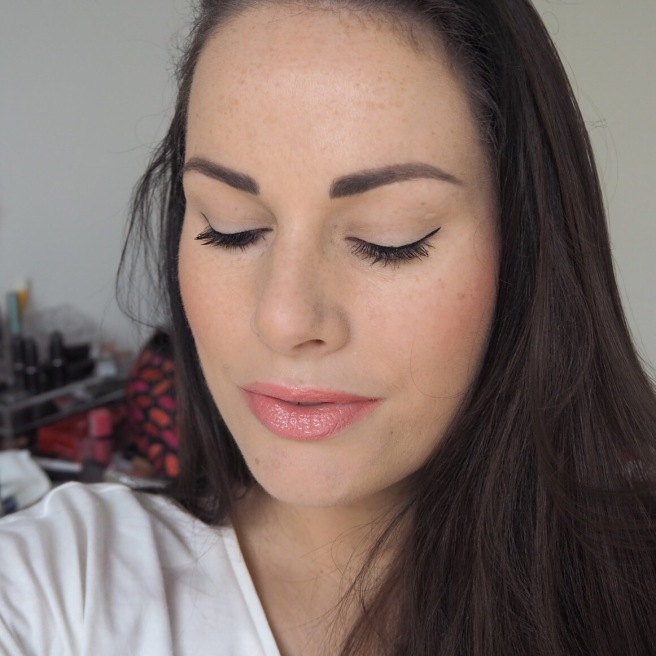 I really like this soft shade: I don’t know that I love it as much as Coraline’s Crush, but I do like it, and definitely plan on wearing it again in the future.

2 thoughts on “Simply Lippy Challenge Day 112 | Catrice Lip Cushion in Shade 010, Rather Be At Coachella ﻿”