Soap & Glory is a brand that I’ve really liked over the years, and of the lip products that I’ve tried from them over the past year, I’ve been a fan of pretty much every single one. Up to now however, I’ve only tried their lip crayons so to mix things up a bit, today I decided to try their Pillow Plump lip gloss.

Now, if you’ve been following my challenge since last January, you’ll know that I’m partial to a lippy product that gives your lips a tingle. I don’t know why, but something about a tingly formula makes me feel like it’s working some magic on my lips! 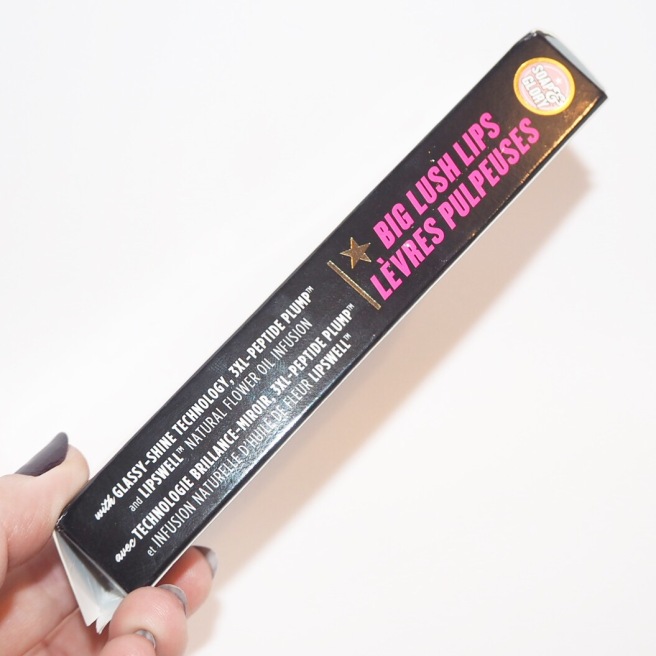 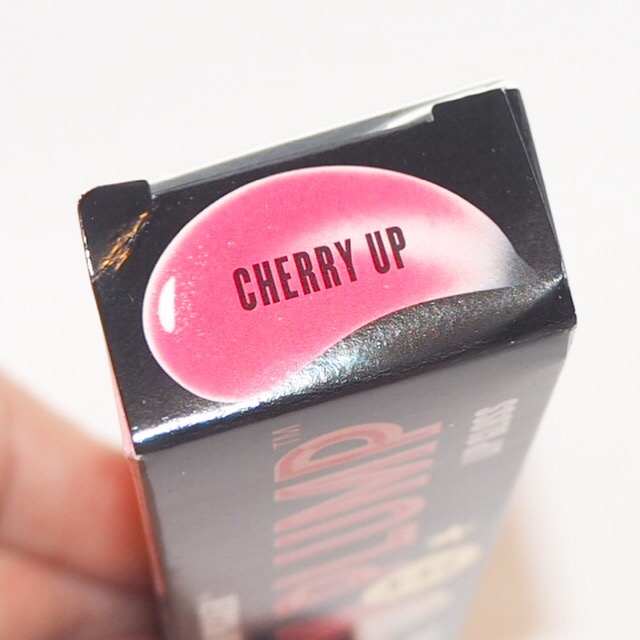 This one however, is by far the most tingly of all the products I’ve tried – so much so, at one point I was a bit concerned I was having a reaction. Throw pregnancy into the mix, and I was almost at the point of panicking until it calmed down! So really that was more me overreacting than anything else! But, if you’re not a fan of a tingle plumping product then I would advise steering well clear of this one. 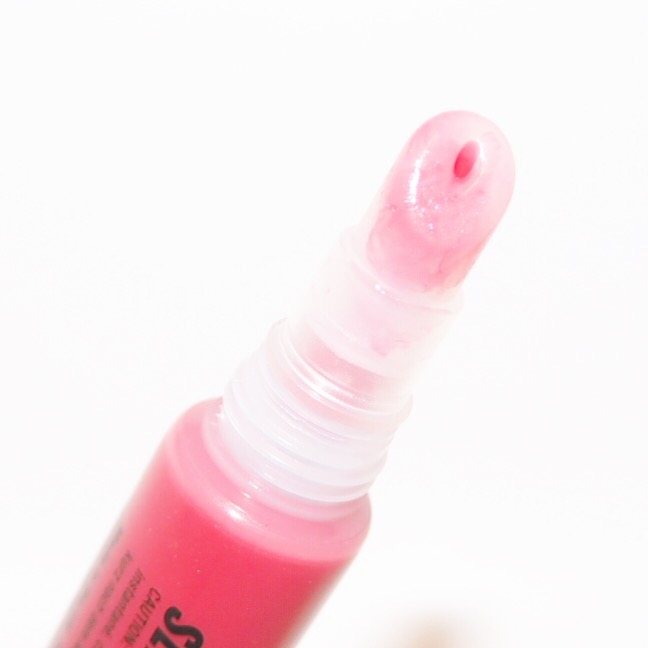 The gloss is a very high shine gloss, but with a thick enough consistency to have an okay lasting power. As glosses go, it was probably one of the better ones I’ve tried in that regard, but you can’t really ever compare the lasting power of a gloss to that of a lipstick because there is a big difference. 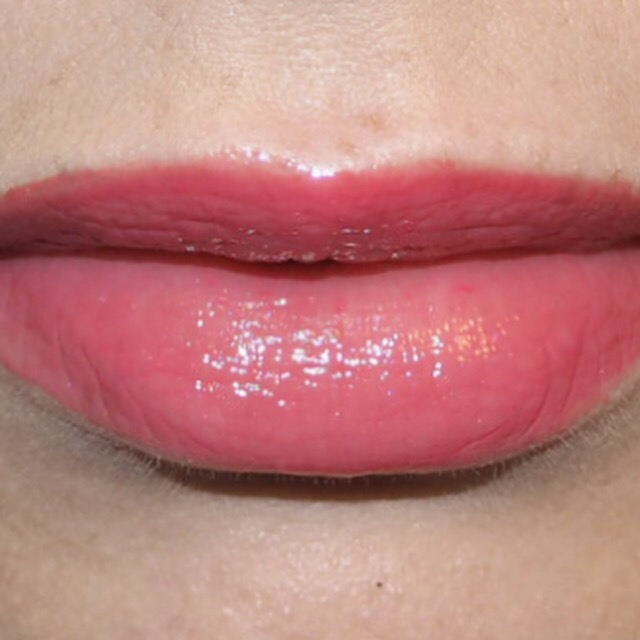 The pigment was very good, better than I was expecting, and I loved that it gave quite a full coverage to my lips too. The pink was dark enough to have an impact, and it definitely made my lips feel fuller when I wore it. 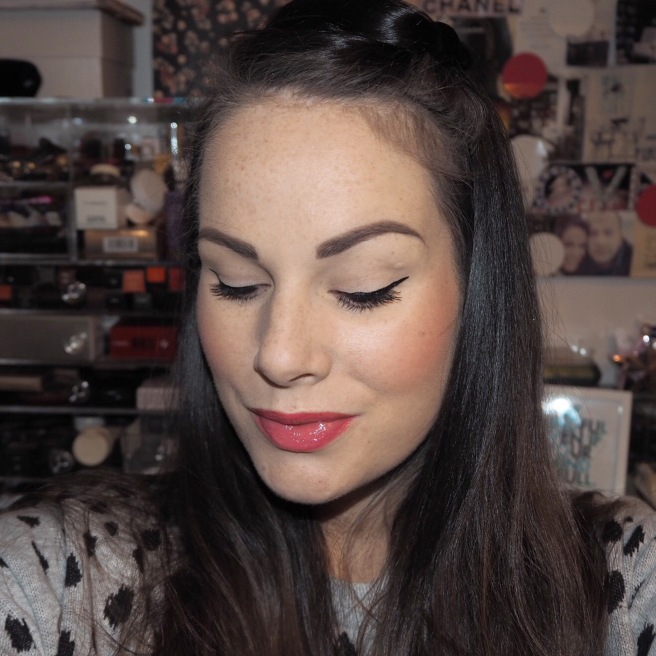 I quite liked this overall, and can see myself reaching for it again in the future. It’s definitely an acquired taste though so it might be good to try the tester version of it out before purchasing!