Ciaté is a brand that I’ve admired from afar but until today, had never tried anything from them. I only recently discovered that they did makeup products as they are better known for their fab nail polishes, but when I saw this lip duo in the shop a few weeks ago, I decided to buy it and try it out. 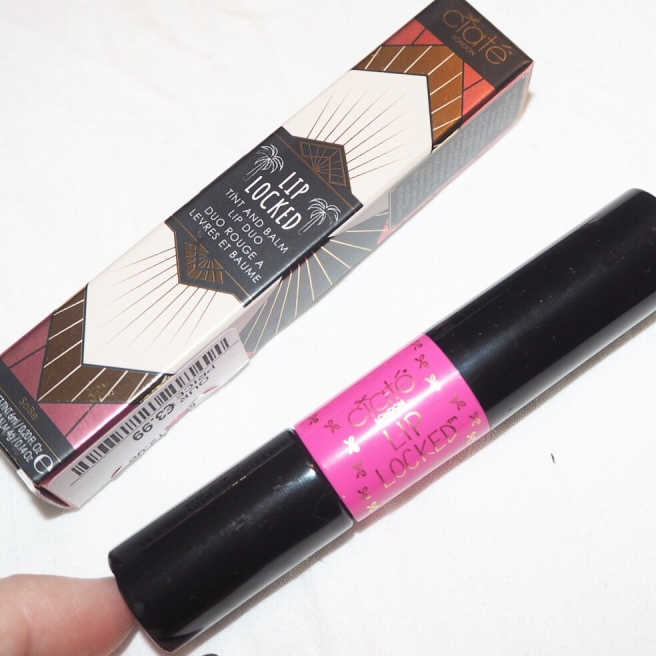 One thing I’ve discovered throughout the year is that in general, I’m not a huge fan of lip duos. Rimmel’s Provocalips range is the best I’ve tried, and even at that, I think I prefer a regular lipstick really. Having said that, I was intrigued by the fact that this was a lip stain with a balm as opposed to a gloss, and thought it might be my kind of lipstick. I was wrong! 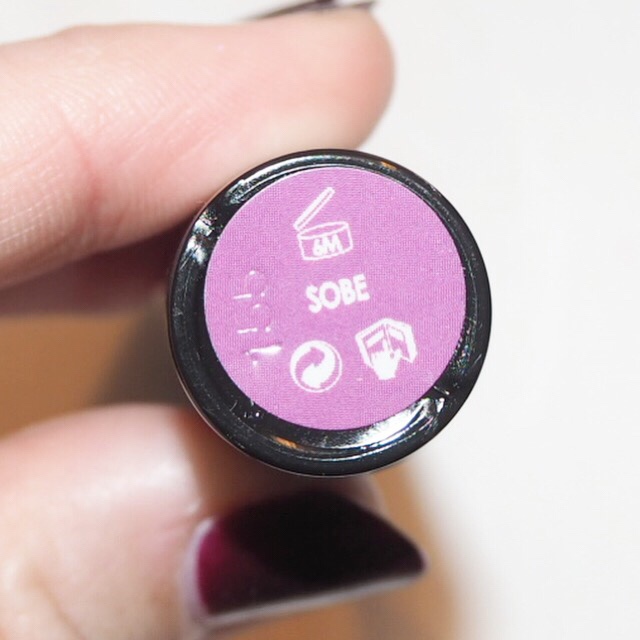 On one side you have a lip tint which is more like a lip stain, and is liquid in formula. It is very wet, and doesn’t apply well at all because of that. It’s hard to layer it as it pulls all the colour underneath and therefore you don’t get an even application. The shade is bright and the pigment isn’t bad, but that’s kind of irrelevant when it doesn’t apply well.

I thought that maybe the lip balm would even things out, so after a few minutes of leaving it to dry, I applied the balm side over it, which in all honesty just made everything worse! It dragged the colour even more and the finish just became patchy. 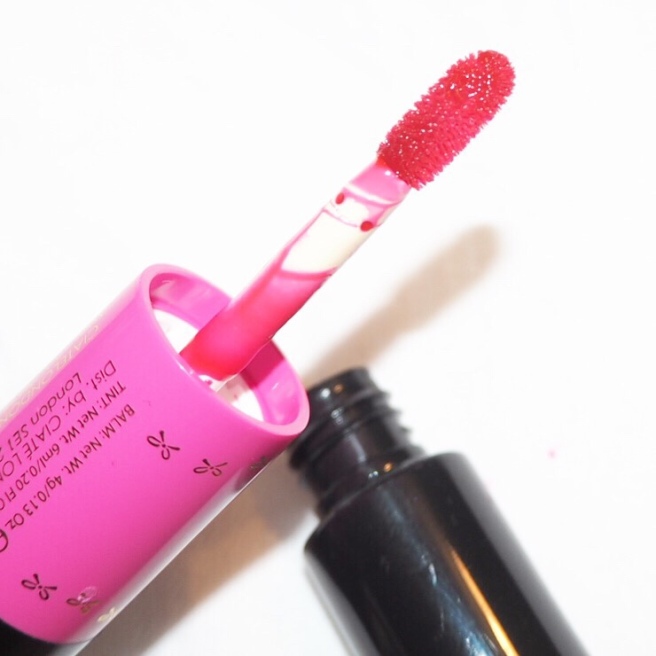 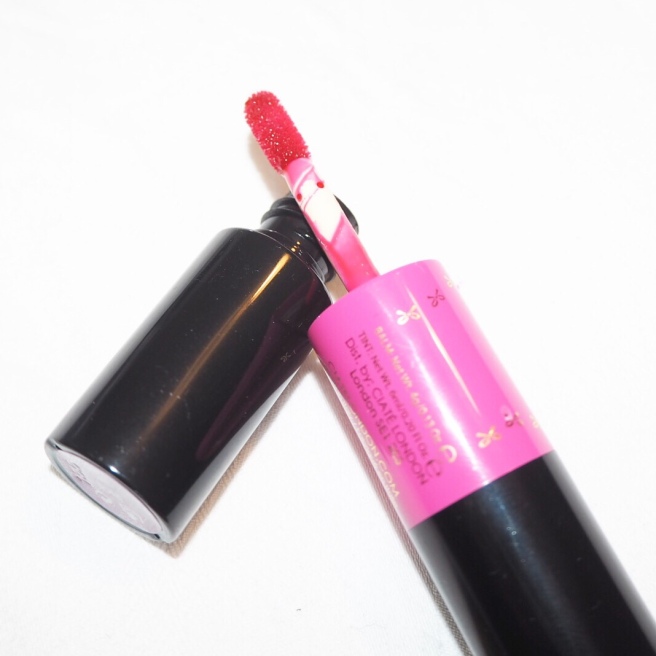 To try rectify the patchiness, I layered some of the pigment back over the balm which made it a little better but the back and forth was not ideal and annoyed me more than anything else. Plus, it didn’t make it that much better in the end.

I was so disappointed by this, especially as I’ve heard good things about Ciaté products before. But this is definitely not worth the spend, or the time, so unfortunately it’s a big thumbs down from me